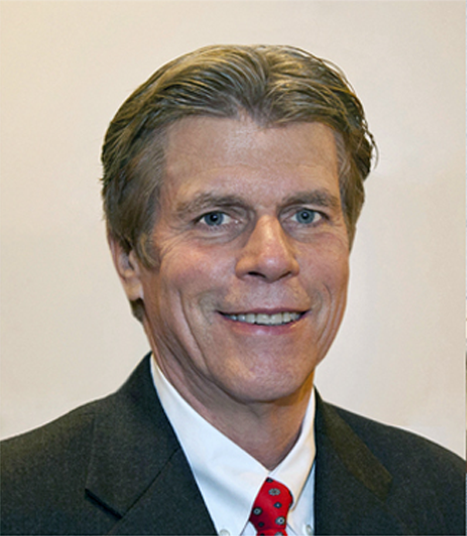 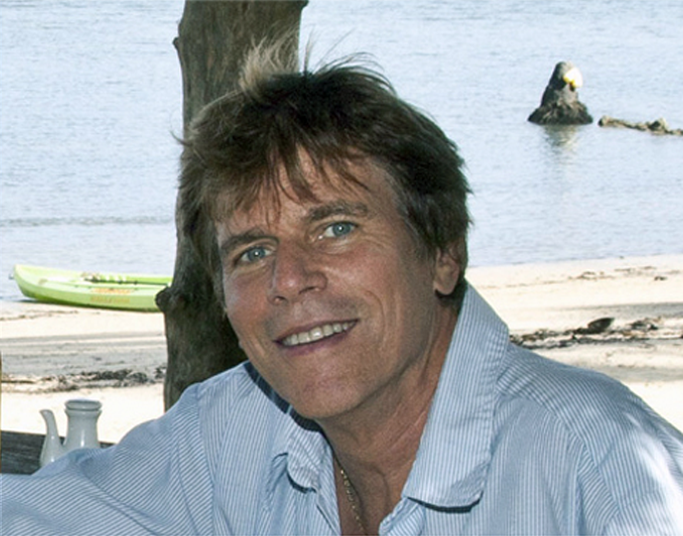 FOR INQUIRIES ABOUT YOUR 3-DAY SESSIONS 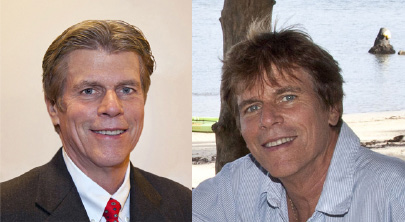 Dr. Brent Davis (Chief Science Officer at HeavenSentHemp) started his holistic health practice in 1978, and has been formulating herbal products since 1981.

He began using the words “retro-aging” several years ago, and he’s not sure, but he may have coined that term. We hear the term “anti-aging” commonly, but RETRO-aging is significantly different. How did Dr. Davis come up with that idea? He noticed with patients in his Nashville private practice that a subset of those individuals looked YOUNGER as compared to years before when he saw them as new patients. His explanation of how that can occur is the following.

Retro-aging requires the same practices as the average anti-aging protocol for starters, but it delves deeper into core causes and treatment of body imbalance, and differs therefore in its conceptual framework.

Anti-aging protocols are driven by large quantities of anti-inflammatory nutrients, for it is well know that a primary cause of aging is inflammation. Detoxification nutrients are also important.

Nutritional protocols to slow aging are practiced by chiropractors, naturopaths, a small community of naturally-minded medical physicians, and other holistic health practitioners. The best of those healers emphasize in varying degrees the importance of fundamental changes in diet and lifestyle. Unabating stressors often contribute enormously to inflammation and aging. Outstanding natural health practitioners must be talented in stress reduction procedures.

RETRO-aging in Dr. Davis’ model requires a significant focus on what is called “physiological therapeutics,” that is, hands-on working with the body to activate blocked or dormant pathways so as to increase circulation and the body’s own detox abilities.

His model delves more deeply into what he finds as the greatest core cause of inflammation (after a poor diet and stress), and that is hidden, low-grade infection. Over decades Dr. Davis has perfected a method of using combined therapies to rid infection and improve the microbiome – the balance of microorganisms in the human body.

With electro and laser therapies, advanced applied kinesiology chiropractic care, herbal and homeopathic supplements and essential core nutrient enhancement, Davis arrived a place in his practice by 2017 where he felt confident that he could reduce body stressors in his patients so that aging could surely be slowed, and in some cases reversed to an extent.

After HeavenSentHemp discovered and perfected its unique proprietary hemp extraction technology in 2017, Davis found those products to be the most important allies he had ever encountered in the “dance” to slow aging.

HeavenSentHemp products are an important part of Dr. Davis’ 3-Day Health Intensives for visiting out-of-state patients. They help to reduce the overall number of nutritional supplements needed for recovery.

Davis finds that for about 90% of individuals, special characteristics of hemp seem to allow the human body to minimize incoming stressors (reducing inflammation) to a greater degree than any other herbal products he has ever encountered. This is because properly prepared hemp has the ability to “turn on” the body’s homeostatic signaling network that is the fastest way for it to balance itself, and therefore minimize the stressors that cause aging.

These statements have not been evaluated by the Food and Drug Administration. These products are not intended to diagnose, treat, cure or prevent any disease.
Back to Home